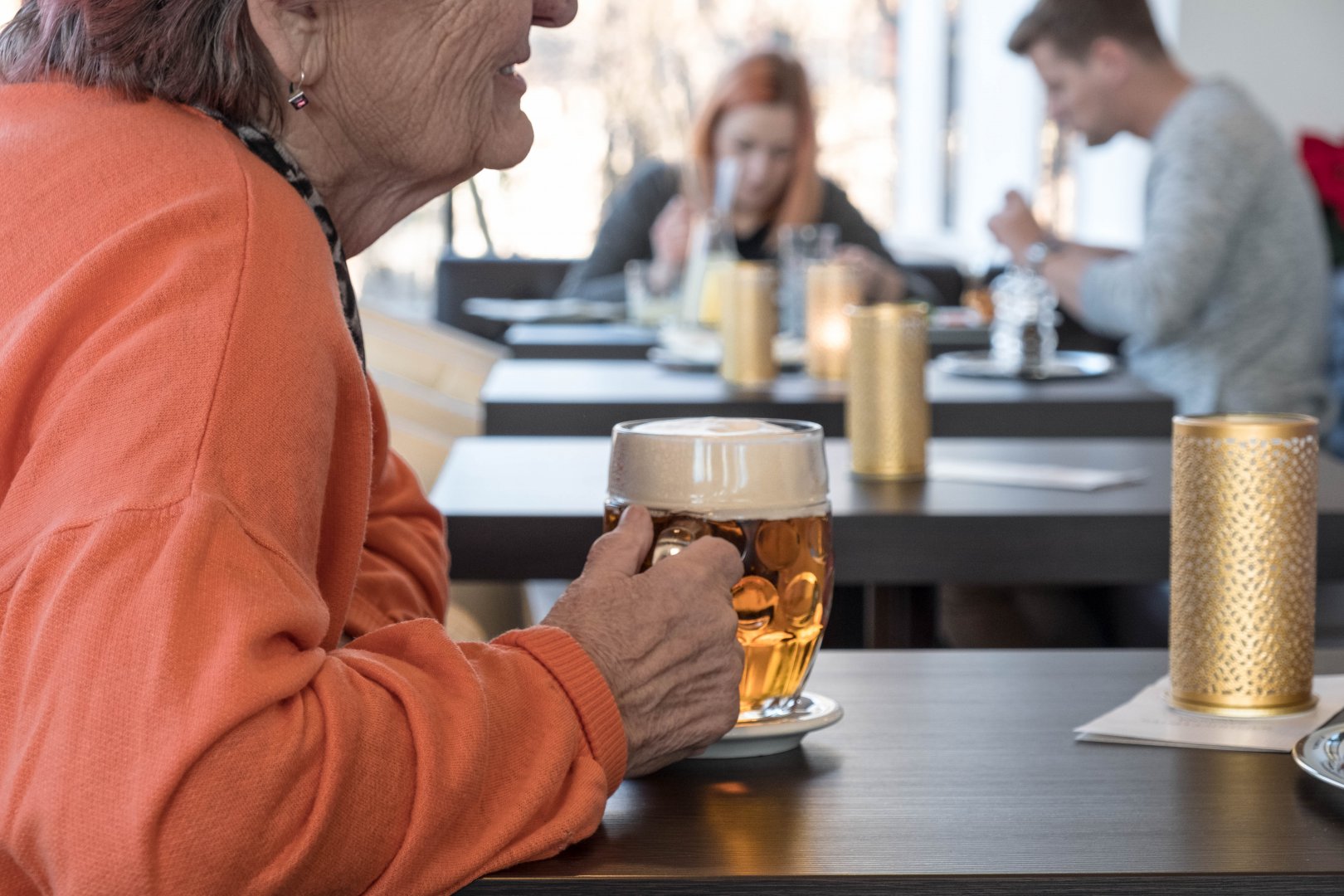 Would you like to know who makes good beer and wine around Zlín and Luhačovice? There’s no shortage of local brewers and winemakers around here, and here’s a list of our favorites.

Our tip: If you’re looking to taste local beer, either try it directly at the brewery of origin, or visit the Zlín pub Zelenáčova Šopa, where they regularly have local brands on tap.

People have been making beer around the Malenovice Castle for centuries, as it was quite common for castles to set up their own breweries back in the day. Today, the area is the birthplace of Zlínský Švec. Though it can be found in many pubs in the region, in our opinion, it tastes the best right at the source.

This restaurant/hotel/brewery, which has been making beer for seven years now, is our secret tip that very few people know about. Give it a try!

Slavičín and Hrádek na Vlárské Dráze, originally two separate villages that are now part of Slavičín, both used to have their own breweries. Sadly, neither of these has made it to this day, as production in the Slavičín brewery was discontinued in 1908, with the building being torn down soon after to make room for new development, while Hrádek’s brewery met its demise in 1874 and was later demolished only to be replaced by an elementary school. Nowadays, the new local brewery tries to continue the tradition of beer production in Slavičín, and it’s up to you to find out whether they’re doing a good job.

Located right at the train station in Otrokovice, this great American-style restaurant is also a Harley Davidson museum. The exhibits, all part of the owner’s private collection, include some real beauties. The place also brews its own beer – unfiltered and real good.

This promising duo of young winemakers is bringing the tradition of their craft back to Uherský Brod, making mostly natural wine that is both environmentally friendly and absolutely unique. They are also among the first in the country to use egg-shaped concrete fermenters.

These wines made from local herbs, handpicked on the White Carpathian meadows by Honza and Kristýna, have received several international awards and can be found in the best bars in the country. 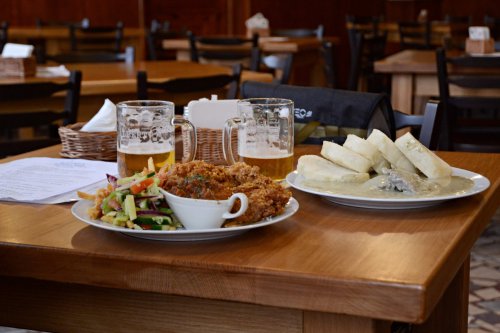 If you’re really hungry and want to try some good old Czech food, we’ve got just the right places for you. Join us in exploring the best spots where to enjoy homemade cooking, Czech specialties 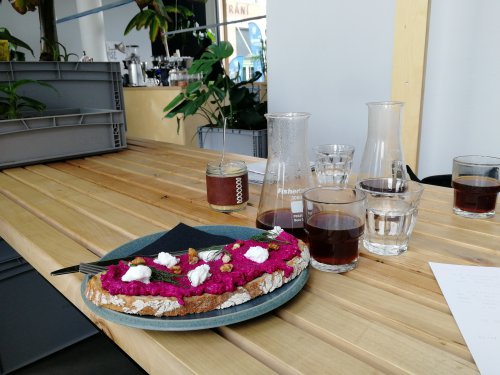 Bistros are our favorite discipline, which is why we are extremely happy to see how many have sprung up in our region. Read all about them! 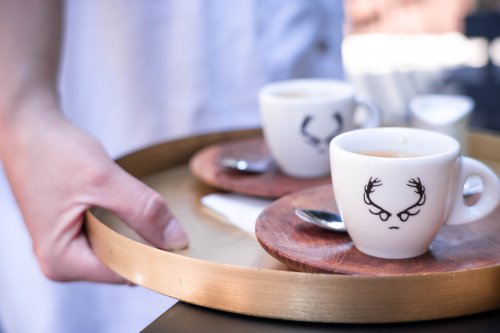 Cozy little one-room cafés in Zlín, elegant coffee houses in Luhačovice, and new and exciting concepts in Uherský Brod. Find out where to go for good-quality coffee in Zlín, Luhačovice, and all around 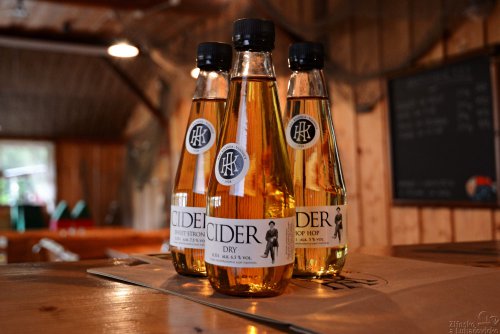 When it comes to locally produced gifts and souvenirs, there is plenty to choose from. And if you buy local, you’ll make more people happy than you could possibly realize.